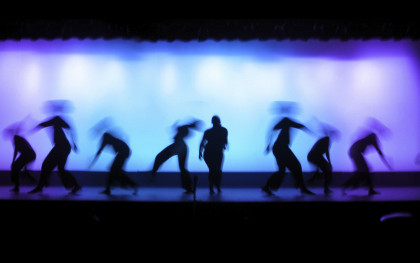 PEGASUS EXECUTIVE LTD is one of only a few companies in the UK that have extensive experience of providing ground transport for the demanding music industry.

Over a number of years we have travelled around the UK with the some of the biggest names in the industry, including ACDC, KISS, PEARLJAM, PETSHOP BOYS, SPANDAU BALLET, LMFAO, BLACK EYED PEAS, JEFF BECK, ERIC CLAPTON, GENESIS, OZZY OSBORNE and B.O.B.

We have also been lucky enough to provide transport for some of the biggest music events and festivals in the UK including, LIVE EARTH, DONNINGTON DOWNLOAD, HYDE PARK WIRELESS, GLASTONBURY, V FESTIVAL, LOVEBOX, HIGH VOLTAGE, T4 ON THE BEACH, PARTY IN THE PARK, THE BRITS, CLASSIC ROCK AWARDS. We also provided all the ground transport for the first and only ever music concert to be held within the city of London, CITY ROCKS in 2011 at London's Guildhall. PEGASUS EXECUTIVE LTD was also the first choice for ground transport for the 2013 CHIME FOR CHANGE concert at TWICKENHAM STADIUM, where we supplied over 80 Mercedes Sclass's and Viano's for the Artists, Bands, Crews and Presenters including BEYONCE, J-LO, FLORENCE AND THE MACHINE, ELLIE GOULDING, IGGY AZALEA, JOHN LEGEND, TIMBALAND, HAIM, LAURA PAUSINI, MADONNA and organised over 200 airport transfers. 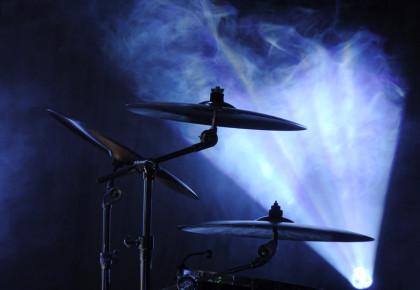 For URGENT BOOKINGS or QUOTES call PEGASUS EXECUTIVE any time 24 hours a day.

or use our online form.﻿﻿

At PEGASUS EXECUTIVE we are happy to give you a direct quote for any specific journey.

CALL US NOW and we can give you a quote for organising all your chauffered ground transport and airport transfers for your event or conference.

or use our online form.﻿

PEGASUS EXECUTIVE provides executive chauffeur driven ground transport, throughout the whole of the UK, specialising in London and the South east of England. We can also provide ground transport anywhere within the UK, Europe and the USA through our trusted affiliates.